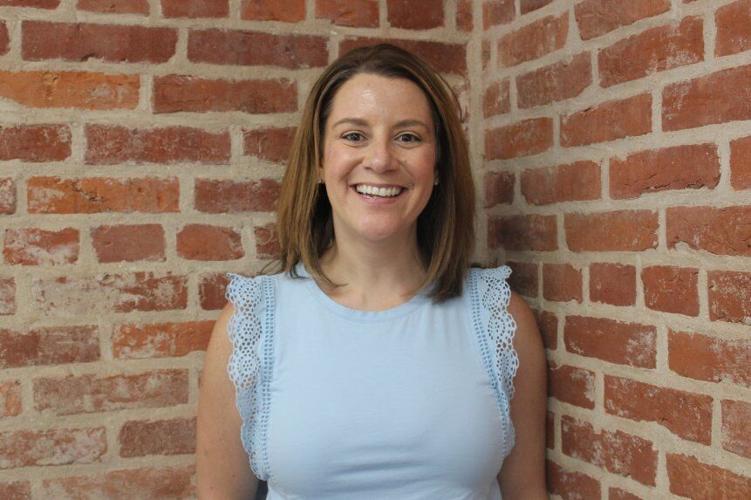 Each week the Post-Dispatch salutes workers who have new roles or new jobs, or who recently have received professional recognition.

Suzanne Sitherwood, president and CEO of Spire Inc., was elected 2023 chair of the American Gas Association board of directors.

KWS hired Hongwu Jia as the head of trait development.

Celia Carroll joined Tucker Ellis as an attorney in its health and life sciences practice.