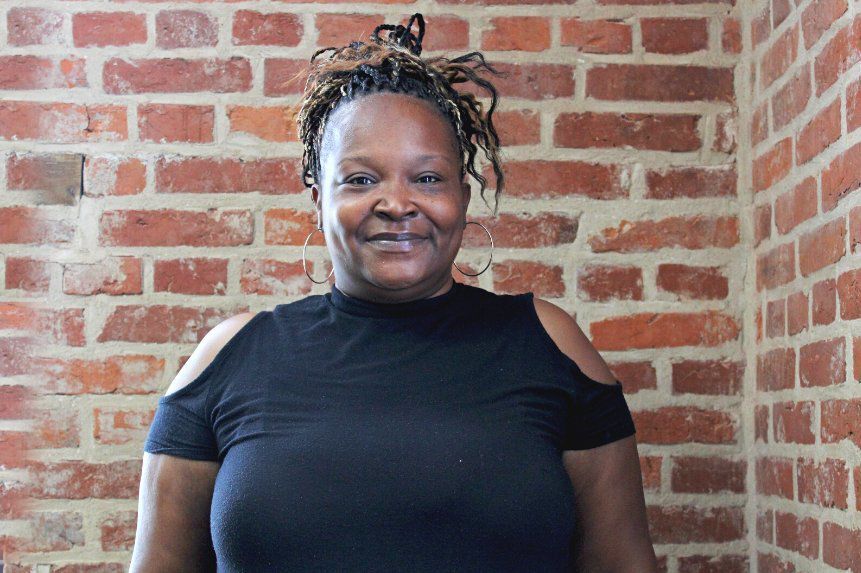 Sheila Holm, community outreach director for AARP in St. Louis, was named to the board of directors of the Missouri Public Transit Association.