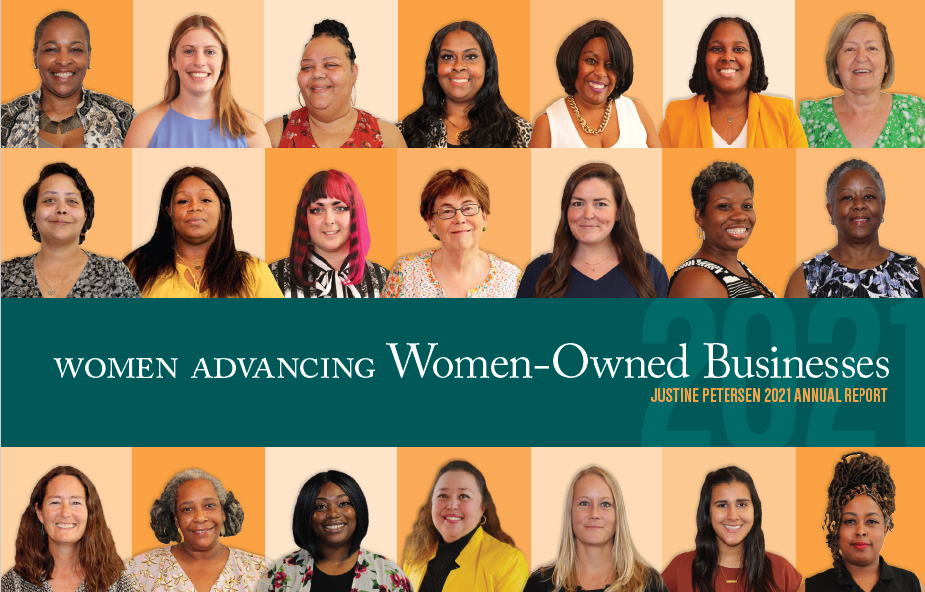 Real figures. Real impact. Justine PETERSEN continued its commitment to advancing the interests of women-owned businesses in 2021. Our 2021 Annual Report details our efforts to not only financially capitalize women-owned businesses, but to uplift their respective contributions. Our organization furthers the legacy of Justine M. Petersen, a trailblazer, pioneer and progenitor of financial asset-building for families as a whole – with an emphasis on female-headed households. Historically, Justine PETERSEN has assisted over 5,000 female clients, deploying over $60M in safe and affordable capital. More specifically, JP has deployed over $50M to female clients of color. Our 2021 Annual Report can be viewed here. 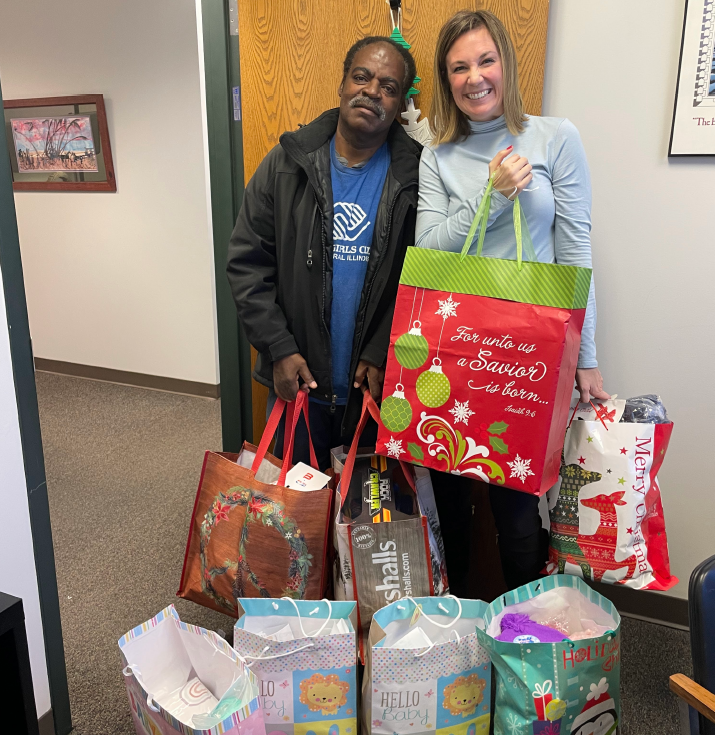 The overarching tenet of Justine PETERSEN is to create greater access to resources for the family economic unit. Depending on your age and place within a household, the importance of resources varies. For children, it’s usually having toys that hold the most value for them. That’s why JP client, Lynard Joiner, founded Sing Program. Originally conceived in 2015 before becoming a 501c3 in 2017, Lynard started the program to provide a meaningful Christmas to kids with one or both parents incarcerated. As a returning citizen himself, the mission is close to Lynard’s heart. When he’s not playing the most critical role of Santa for some of the most deserving children in his community, Lynard is giving back through his love of cooking. He and his brother, Poboy, began a food truck – Poboy’s Kitchen – and became introduced to Justine PETERSEN in 2021 when JP staffer Tristan Brown met him through the City of Springfield’s Cannabis Grant application process. So far this season Lynard has received a handful of donations that JP’s Springfield-based staffer Kristen Willis has collected. He has 140 kids from 45 families to shop for this season. If you’re interested in playing holiday elf for Santa, physical donations can still be dropped off at 2119 E. Laurel in Springfield, IL 62703, and monetary donations can be made from anywhere by sending to the same address. 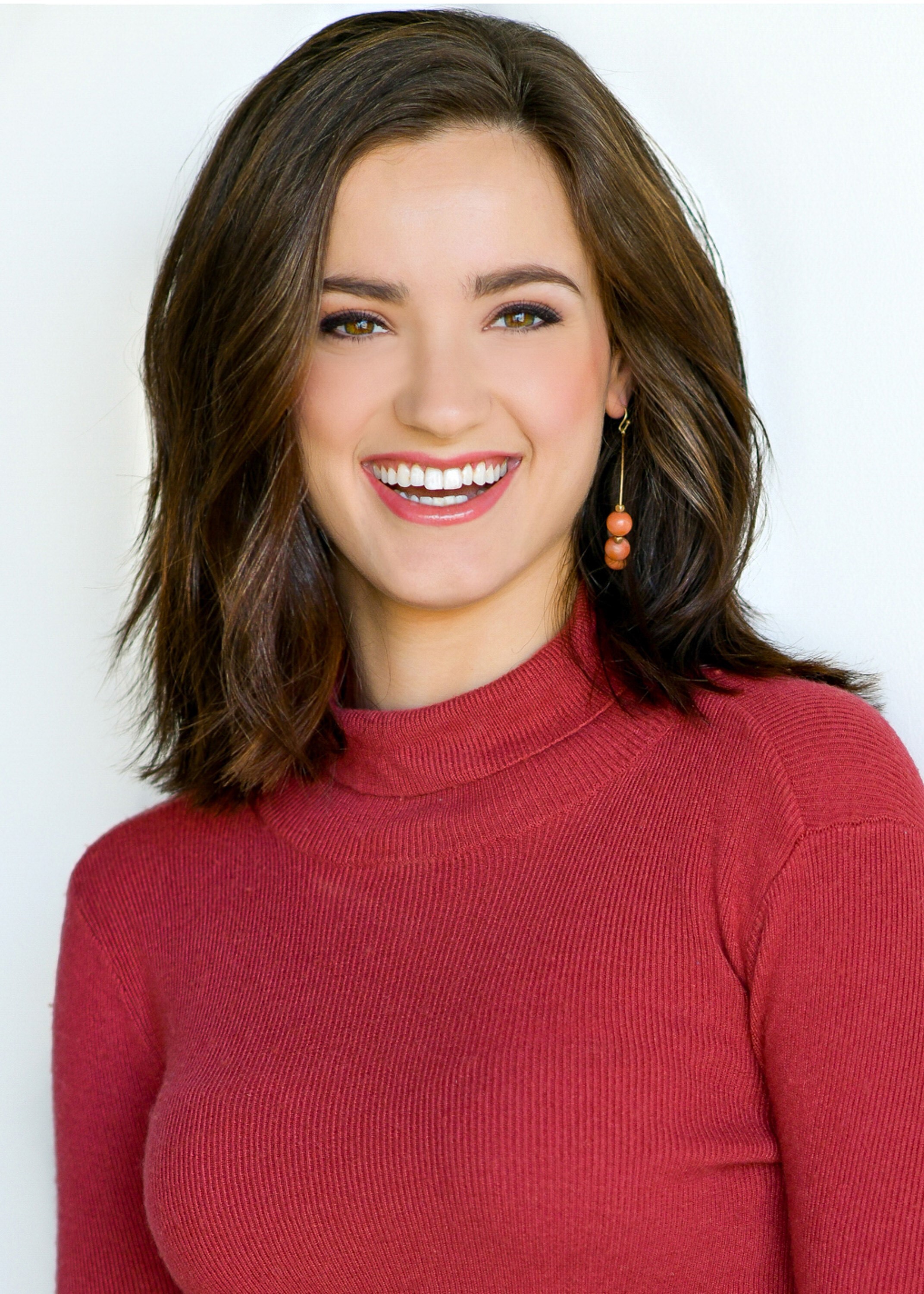 Justine PETERSEN has had the pleasure of working with Holly Enowski as an Olin Board Fellow this past year. Olin Board Fellows are MBA candidates through Washington University in St. Louis who collaborate with nonprofits to provide the expertise they’ve gained through their coursework. With a keen interest in strategy and social responsibility, Holly’s particular focus in supporting JP has been in growing JP’s donor database through social media and the creation of our 25th Anniversary and Giving Tuesday campaigns, as well as building out a volunteer coalition to take on client site visits. Growing up in rural Missouri on a third-generation family farm, Holly’s always been drawn to education and work in food security, including having an undergraduate degree in science and agricultural journalism and having a full-time job with Sustainable Agriculture and Food System Funders, a membership nonprofit to advance a better food system for all. Holly’s tenure as a Board Fellow is wrapping up in December, and before taking on her next chapter she’s looking forward to enjoying the holidays in a variety of ways: “I’m one of triplets so I’m excited to be reunited with my brothers for the holidays! I’ll also be visiting Kansas City to see Elf at the orchestra, in addition to spending time all over the state this holiday season through my role as Miss Branson in the Miss America Organization.”

Who Wore It Best: Mustard Edition 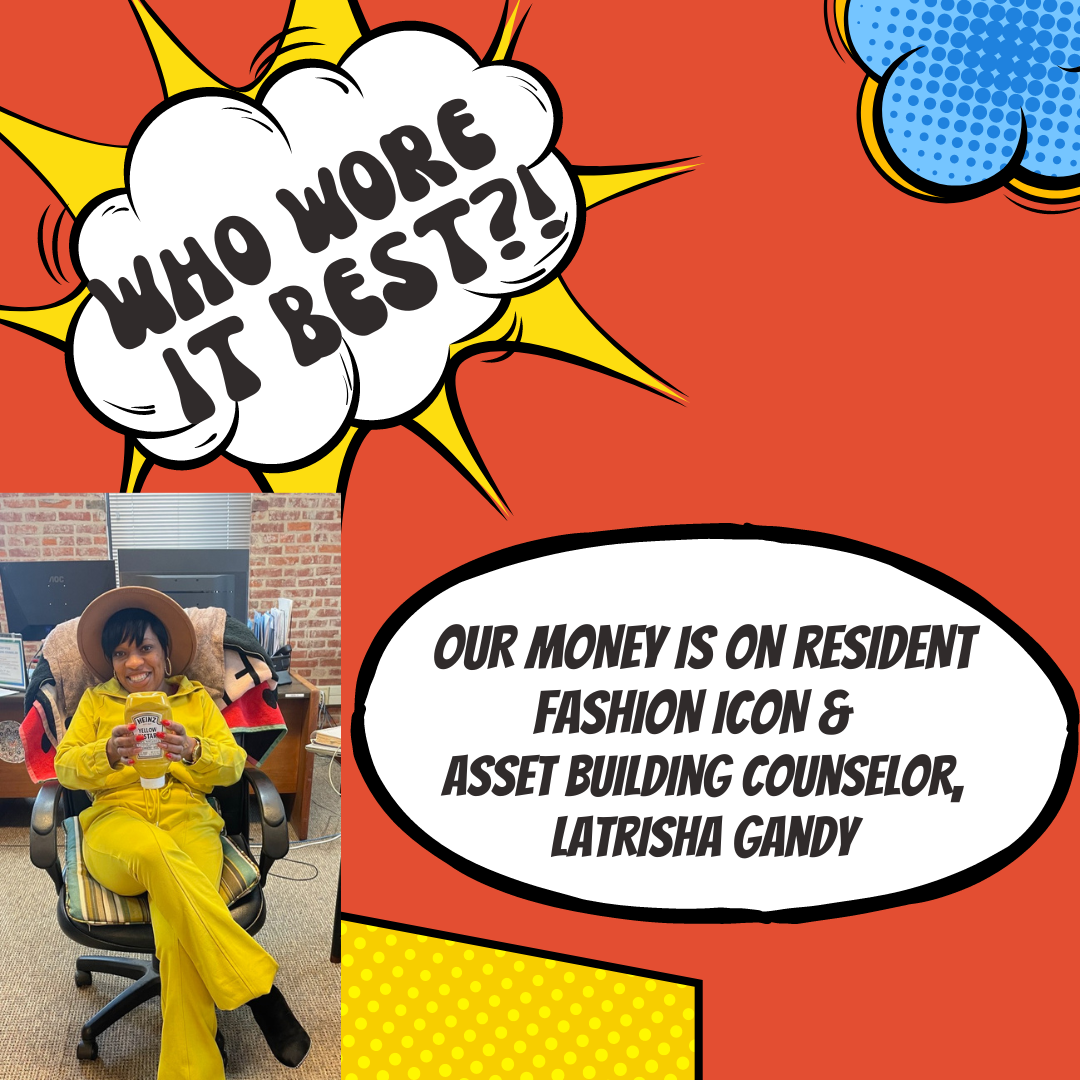 RSVP for the JP Holiday Party on December 8th! 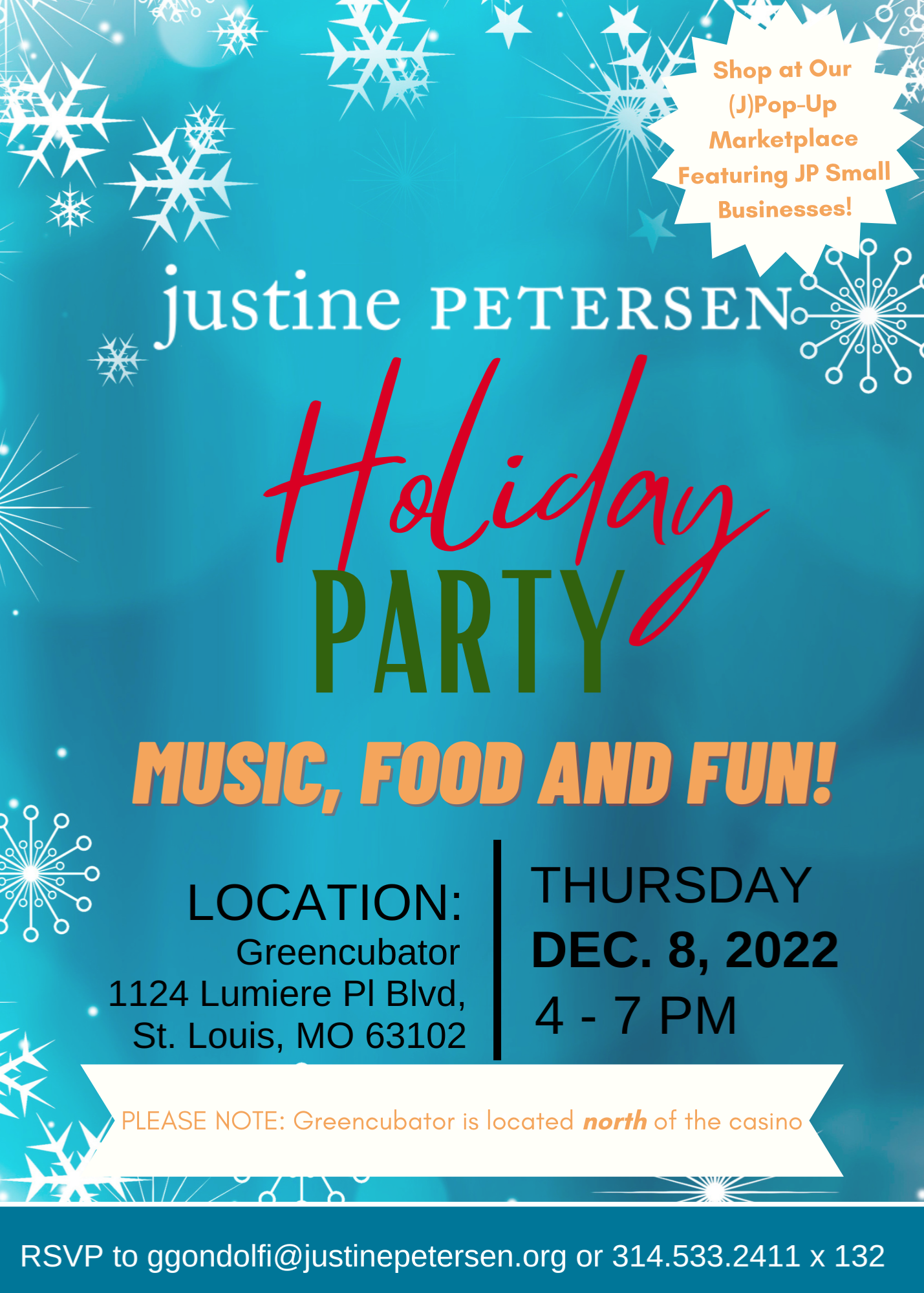