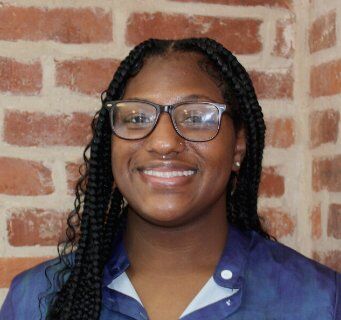 Each week the Post-Dispatch salutes workers who have new roles or new jobs, or who recently have received professional recognition.

KAI Enterprises promoted Shawn Lewinski to chief financial officer and Amanda Schwane to vice president of finance and controller. They will also be serving in these roles for sister firm The UP Cos.