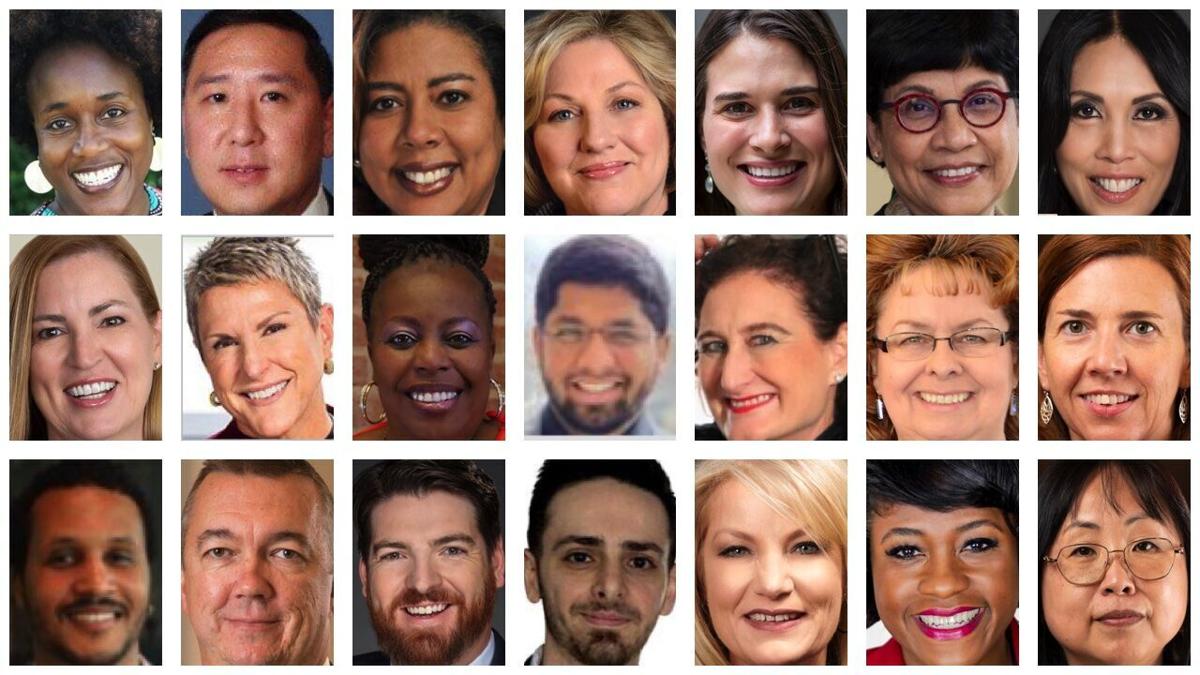 Shawna Collier, chief partnership officer for Justine Petersen, was elected to the national board of directors for Credit Builders Alliance.

Anne Ritter, a partner in the tax practice at Armanino LLP, was named the 2022 campaign chair for the West Region of United Way of Greater St. Louis.

The Archdiocese of St. Louis hired Brecht Mulvihill as executive director of communications.

The following were named officers for the Focus St. Louis board of directors for the 2022-23 fiscal year:

•Board chair: Amy Shaw, president and CEO of Nine PBS;