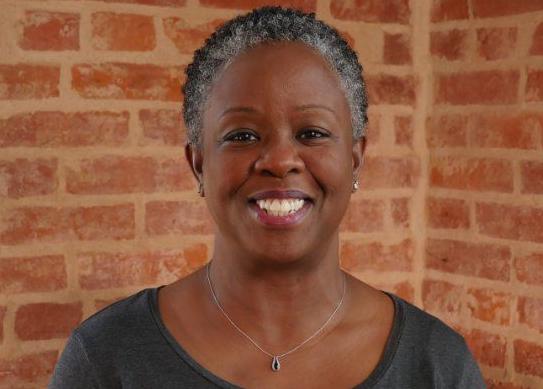 Robert G. Brinkmann, CEO of Brinkmann Constructors, was named chairman of the Missouri Highways and Transportation Commission. He has served on the commission since 2017.

Ralph Powell Jr. was promoted to director of diversity for McCarthy’s Central Region.

Stephanie Slay was promoted to portfolio manager at Justine Petersen.