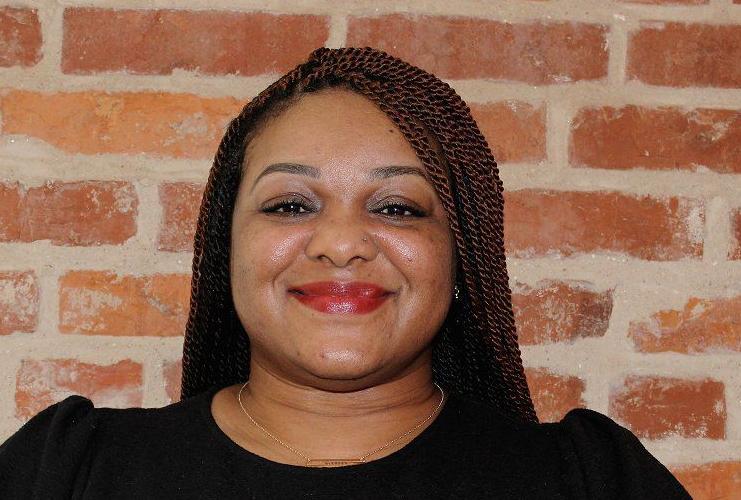 David Lee joined the Benson Hill board as an independent director and will chair the audit and risk committee. In addition, DeAnn Brunts was appointed as a member of the company’s board and chief financial officer.

Purk & Associates PC hired Holly Breuer as a principal and chief operating officer and Candice Carter as a director.

James S. Turley was named chairman of the board of directors of The St. Louis Trust Co.

Mike Ward, former superintendent of the Gateway Arch National Park, was appointed regional director for operations and facilities for the National Park Service’s Midwest regions 3, 4 and 5.