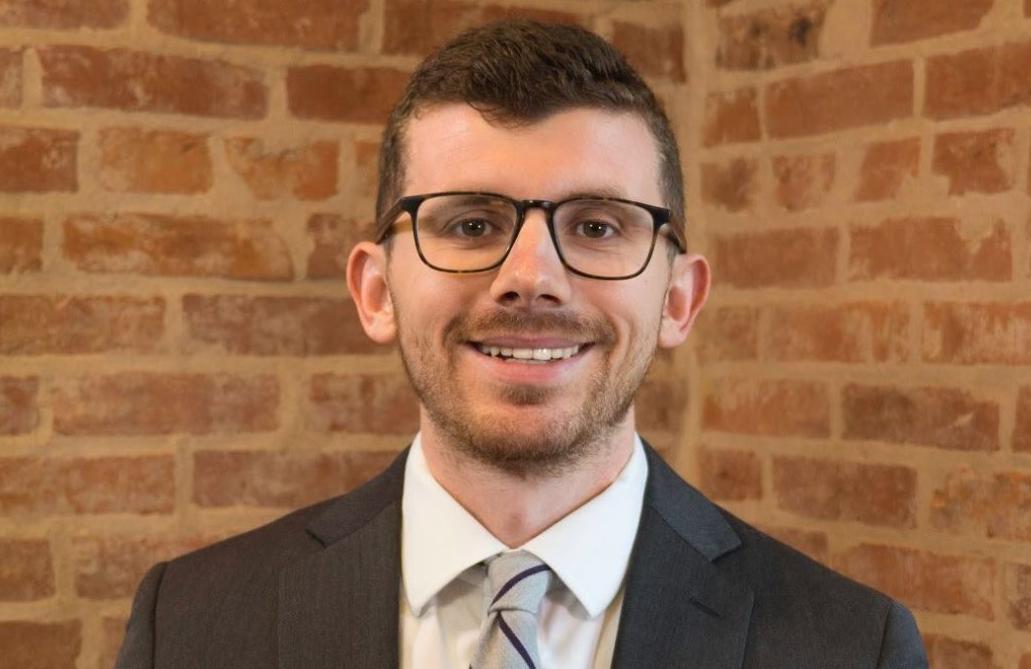 The St. Louis chapter of the Association of Corporate Counsel elected the following 2021 officers: