In this article we are going to list the 13 biggest microfinance companies in the United States. Click to skip ahead and jump to the 5 biggest microfinance companies in the United States. Microfinance, by definition, is a banking service that is provided to unemployed or low-income individuals or groups who may otherwise not have access to any financial services. Top finance companies such as Berkshire Hathaway (NYSE: BRK.A), JPMorgan Chase & Co. (NYSE: JPM), Bank of America (NYSE: BAC), Wells Fargo (NYSE: WFC), and Citigroup (NYSE: C) are famous for providing financial services to people in the US that fit a certain set of requirements. However, microfinance companies offer a service which allows such individuals to take on reasonable small business loans in a safe and ethically sound manner. Services that come under the umbrella of microfinance include loans, savings, insurance, and fund transfers. People that may seek microfinance services are the unemployed, the underprivileged, small entrepreneurs, and small enterprises. The latter two may not be able to seek shelter of traditional sources such as banks, and thus choose to go to microfinance companies for their help. The goal of those providing microfinance services is to help these groups of people to become self-sufficient.

Microfinance companies are mostly nonprofit organizations that provide loans to low-income clients, including micro-companies and the self-employed, who traditionally lack access to mainstream sources of finance from banking institutions. Recently, however there has been an increasing trend of increase of profit-seeking microfinance institutions that will seek a definite return for investors, though those are mainly found outside the US. 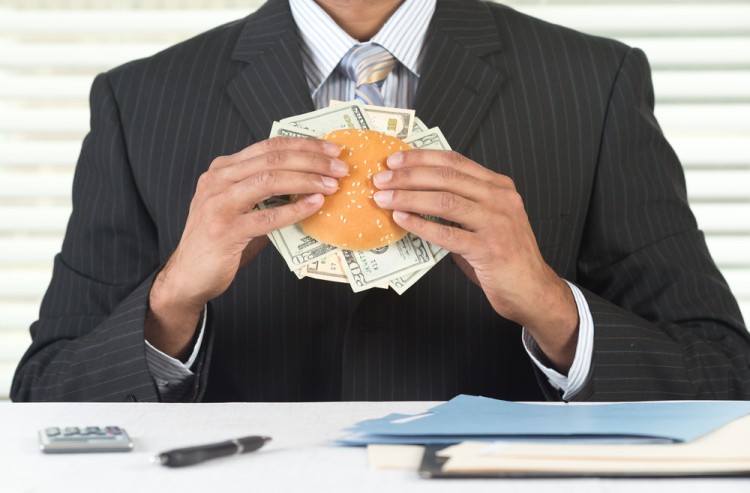 The loans provided by microfinance companies are usually in small amounts and are for typically short periods of time, often a year or less. The difference between the loans provided by companies and the ones given by banks are that they are not secured by collateral assets. This is why the services provided by these companies are most attractive to those from a lower socio-economic background. The mandate of microfinance companies is to encourage social and economic development. Consequently, they are more concerned with the environmental and social risks of their transactions, so they take special steps to manage them.

In the United States, microfinance is a relatively newer concept, taking its first strides in the 1970s, with an increased awareness of the need to create a system where financial services are provided to those who may not have any access to traditional mediums. The first few campaigns promoting the ideology behind microfinancing were by the ShoreBank Corporation and the Women’s Economic Forum that aimed to show that the poor are creditworthy. Throughout the next decade, CFED and Opportunity Finance Network are formed, promoting policies to expand the reach of microfinance. ACCION International, a microfinance company employing its services abroad, introduces its microlending model to the United States in the early 1990s. In 1994, Congress passes the CDFI Fund ACT which further helped promote community development through investment and assistance. In 2009, Kiva, an international microfinance company helping families primarily in Africa, launched its partnership with the United States. 2010 is regarded as the time when microfinance institutions as a field of public interest emerged, with Microfinance USA, a nation-wide conference being held to promote microfinance in the United States. being held that same year.

Throughout the past decade, microfinance has become a favorable option for struggling families and entrepreneurs low on capital to help finance their needs. These institutions have impacted tens of millions of lives with responsible financial services, aiming to pull as many people out of the cycle of poverty as they can. So let us take a look at the biggest microfinance companies in the United States, starting with number 13.

Based in St. Louis, Missouri, Justine PETERSEN is a nonprofit corporation aiming to further the legacy of the late Justine M. Petersen, a frontrunner in promoting financial development among low income individuals and families. As an organization, they provide avenues into mainstream finance, by empowering individuals and families with knowledge, tools, and products to better their financial conditions. They provide access to capital for individuals and businesses in the St. Louis area since 2000, recently extending their services to all of Missouri, Eastern Kansas, and parts of Illinois. 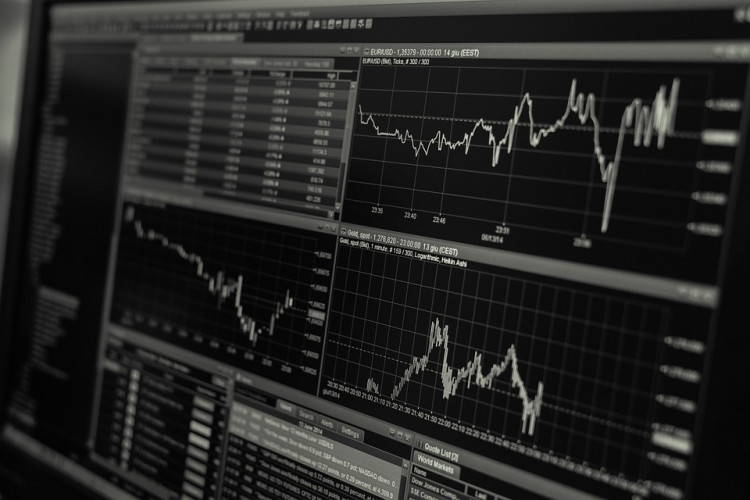