From the St. Louis Public Radio. 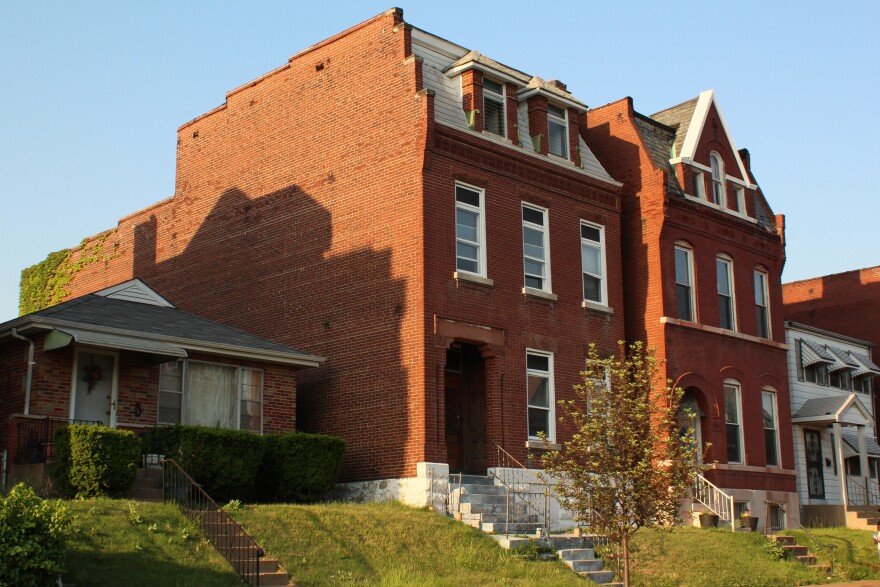 In St. Louis, 60% of residents over the age of 65 own their own home. However, the cost of home repairs can be a problem for older St. Louis homeowners, especially if they have limited income and lack access to resources.

The University of Missouri-St. Louis’ Community Innovation and Action Center and several of its partners, including Legal Services of Eastern Missouri, the St. Louis City Senior Fund and the St. Louis Vacancy Collaborative, will begin studying home repair needs for older St. Louis homeowners with the help of a $178,000 grant from the RRF Foundation for Aging. The research will begin in January with a survey of homeowners 60 and older.

Todd Swanstrom, a professor of Community Collaboration and Public Policy Administration at UMSL, is taking part in the research. He said that there hasn’t been much research into this specific issue and that with the pandemic, it’s even more necessary.

“We think a matter of understanding what kinds of repairs really make a difference in people’s lives and enabling the elderly to stay in their homes,” Swanstrom said. “In this age of COVID for older adults to be forced to leave their home and go into a nursing home can actually be a very dangerous thing.”

Many homes in St. Louis were built before the 1940s, which can make big repairs like a leaky roof a financial burden, said Kiley Bednar, the center’s interim co-director.

“Once something major hits, that’s when older adults are more at risk of potential transition crisis like needing to move,” Bednar said, “needing to find alternatives to staying in their home.”

Bednar said keeping people in the homes that many have had for generations is a priority, especially with the growing number of vacant properties in the city.

The research will also prioritize issues surrounding race in the city. Historically, Black St. Louisans have been on the receiving end of redlining, which led to declining property values, Swanstrom said.

“They don’t have the home equity that other homeowners in the region might have,” he said. “So a major issue here is, can we address the racial inequalities that leave seniors who bought a home, invested in that home, and it should have been a source of equity for their retirement and in many cases it’s not.”

It’s an issue Galen Gondolfi, the chief communications officer with lender Justine Petersen, sees a lot. He said research into this issue is necessary, especially for communities of color where access to safe and affordable capital continues to be a challenge.

“Their homes may be in ZIP codes that one may consider ‘redlined,’ and banks feel that is a higher risk to make an investment,” he said. “All of this trickles down to the homeowner possibly not having access to safe, affordable capital and in turn not being in a position to finance the kind of repairs they need so their house can remain habitable.”

While the research efforts will start in January, Swanstrom said preliminary discussions with community partners found that funding streams tend to be fragmented. He said a comprehensive and strategic approach to those repairs could be beneficial to homeowners in the long run.

Swanstrom said he hopes the research findings will inform public policy and serve as a blueprint for other communities in the state to address home repair needs.

St. Louis Public Radio’s license is held by the University of Missouri Board of Curators and is a service of UMSL. The newsroom is editorially independent.